We strive to be a good community citizen. While most of our energy, time and resources are focused on the efforts of the Giving Kitchen, it is our responsibility to make significant contributions in order to strengthen the health, social, educational and cultural fabric of the community we call home. 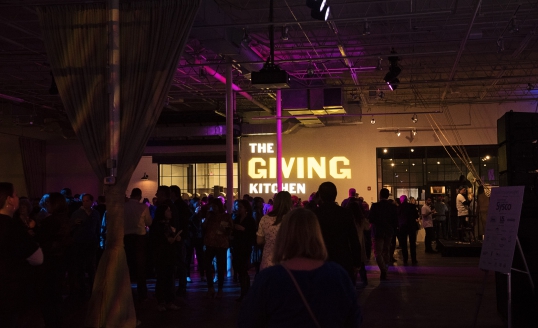 Founded by Chris Hall, Ryan Turner and Todd Mussman, Giving Kitchen (GK) is a nonprofit organization whose mission is to provide emergency assistance to restaurant workers through financial assistance and a network of community resources.

Giving Kitchen grew out of a beyond-expectation response to the devastating, stage-four cancer diagnosis of Atlanta Chef Ryan Hidinger in December 2012. Ryan was well-known in the Atlanta restaurant community for his work at Bacchanalia, Floataway Café and as chef de cuisine at Muss & Turner’s for over seven years. He and his wife, Jen, were beloved for the supper club called Prelude to Staplehouse that they had been running for several years as a build-up to starting their dream restaurant.

Spearheaded by Chris Hall, Todd Mussman and Ryan Turner, the fundraising event dubbed Team Hidi and “round up” requests at restaurants throughout the region raised nearly $300,000 to help Ryan Hidinger fight his battle. The community’s beyond-expectation response set the intent, beliefs and values of Giving Kitchen.

In April of 2015, Chris, Ryan, and Todd traveled to Washington D.C. to be recognized by the National Restaurant Association with the Cornerstone Humanitarian Award for the founding and continuing work with Giving Kitchen.

In September 2015, Ryan and Jen Hidinger’s dream restaurant concept, Staplehouse, opened its doors in the Old Fourth Ward of Atlanta. Staplehouse is a for-profit restaurant wholly owned by Giving Kitchen, therefore 100% of all post-tax dividends go directly into the GK crisis fund to assist the restaurant community that lifted Ryan and Jen Hidinger up in their time of need. Supporting, promoting, and telling friends about Staplehouse is one of the most delicious, self-serving, and satisfying ways to help GK.

In May of 2019, The Giving Kitchen accepted the James Beard Foundation’s Humanitarian of the Year Award in Chicago. Ryan Turner, together with Jen Hidinger and GK Executive Director Bryan Schroeder, gave an acceptance speech that brought the world to tears and ignited a fire for widespread industry support.  As part of that speech, the group announced the next steps in self-care for food service workers, including the first of many nationally-relevant resources that we will share over the coming months and years. 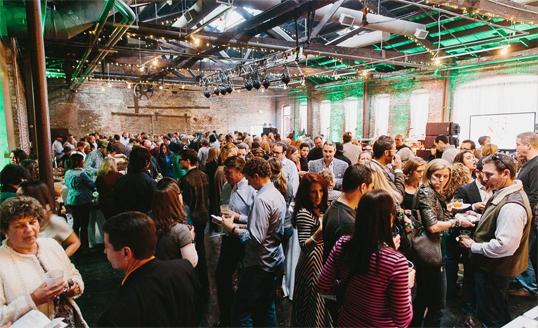 how can we help you?

Are you looking for a donation? Are you interested in partnering with us to help a specific cause? While we focus the majority of our resources on the Giving Kitchen, we always strive to help those in our local community.

Please fill our the form below and we will happily process your request. We hate to put you ‘through the hoops’, but we are inundated with requests each week and this system allows for parity and helps us greatly with our decision-making and record-keeping. We appreciate your commitment and time in assisting us to make effective decisions toward the betterment of our community.